An island, a rough stone pillar jutting from the ocean. Cliffs and a flat top. Stunted plants and nesting gulls.
At the top, there is a crater, a pit smashed into the stone by some ancient high-energy impact. From the crater, a stream of green-tinted water trickles, cascading over the rock into the sea. Where the water passes, no plants grow. The sea around here is anoxic, dead, bitter to the tongue. Without even the minutest of planktonic life. But thrumming with potential.
From this water, bitter fumes ooze greasily into the air. Your head swims as if intoxicated, you see images imposed onto the back of your skull, like memories you never experienced. There is poisoned knowledge here.

Wormwood
These things are all true at once.
Wormwood was a star, burning with sickly green-white nuclear balefire. Coming loose from the firmament, it fell disastrously to earth.
Wormwood was a missile, the bitter judgement of the divine, hurled against an earth that had displeased it.
Wormwood was once an angel, that turned from the divine light and was cast down, plummeting to the world of mortals.
Where Wormwood fell, the earth buckled under the impact. The waters were poisoned, living things grew sickly yet were filled with cruel cunning and dark wisdom.
The site of Wormwood’s impact has become a crack in the earth, from which the water of bitter knowledge flows.
Womwood is aware. It has a slow, cold mind that creeps into everything its water touches. It knows secrets. It wants to share its knowledge with the unwilling.

Drinking The Bitter Water
If a PC touches Wormwood-tainted water, their vision blurs, they feel the pressure of alien knowledge trying to worm its way into their skull. Explain the effects (mechanical and in-fiction) of drinking the water to them.
When the water is drunk, knowledge crams into the drinker’s mind. Dozens of unconnected images, then hundreds, then thousands, then more. More than one mind can safely contain. Five things happen all at once:


Intoxication dulls the impact of Wormwood, as the horrible knowledge struggles to find purchase in a mind lubricated with alcohol. If the drinker is already drunk, the damage is reduced to d4. 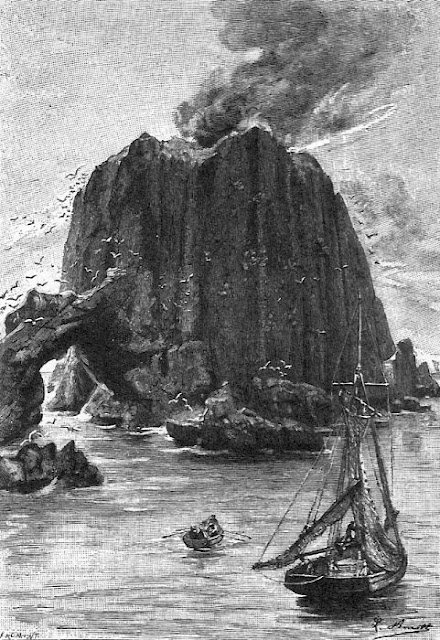