Bandwagons - OSR for the perplexed questionaire.

So zak posted this just now. It can't hurt to leap onto the bandwagon and share a little snapshot of what OSR looks like to me, so here you go. 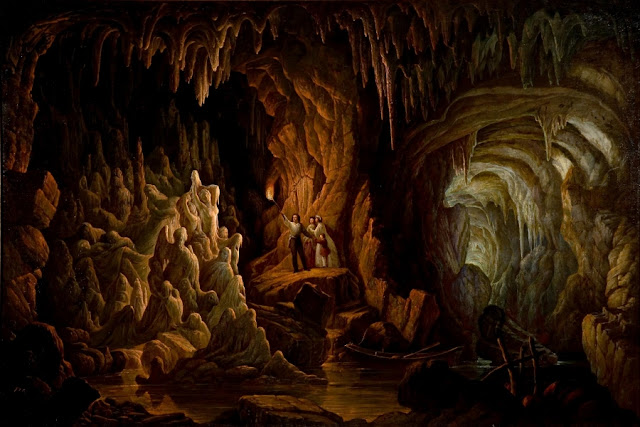